Over 50 Bridge pupils who sat for the 2020 KCPE have been selected to join national schools. Form one students will report to their respective secondary schools on August 2, 2021, the government has announced.

While releasing the form one selection exercise, Education CS George Magoha said that a total of 36, 254 candidates will join national schools; 17,406 girls and 18,848 boys.

The best performing boy from Bridge, Morara Chrispo, who scored 413 marks has been selected to join Alliance High School. Alliance High School was the first school in Kenya to offer secondary school education to Africans. The school is situated in Kikuyu, about 22 kilometers from Nairobi’s central business district. It is among the best performing high schools in the country academically, ranked amongst the top 10 positions every year. Alliance High School holds the country record for most consecutive years holding the pole position in the national exams. Every year, over 98% of the school’s graduates get admission to universities in Kenya and abroad. 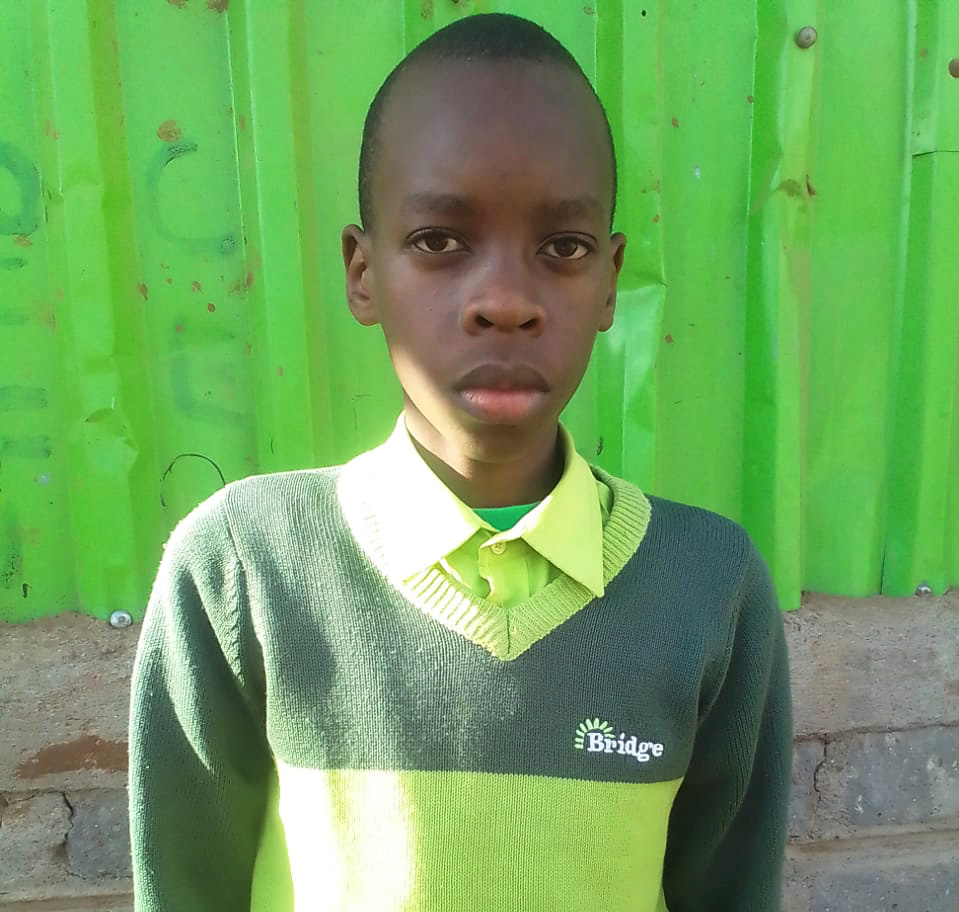 Kimberly Betty, who scored 411 marks has been selected join Bunyore Girls High School. Kimberly wants to become a heart surgeon, and now has an opportunity to work towards achieving her dream at the girls’ national school located in Western Kenya.

“My mother died because of a heart complication and I remember asking my dad whether there are doctors who specialize in heart-related diseases. I have decided that I want to be a heart specialist so that I can help people with heart-related problems,” she says. 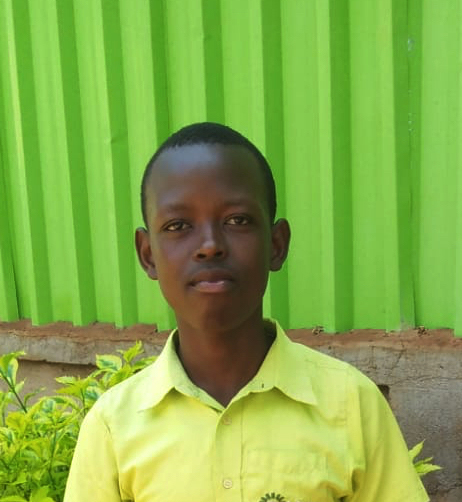 Ogola Mercy Achieng who scored 404 marks will join Alliance Girls High School, a girls’ national school located near the small town of Kikuyu, 20 km from Nairobi. The school was the first institution of higher secondary education for African girls in Kenya. Admission to this school is highly competitive. Only students with a very high performance in the KCPE are selected for admission, a feat that several Bridge pupils have been able to achieve before, and continue to achieve. 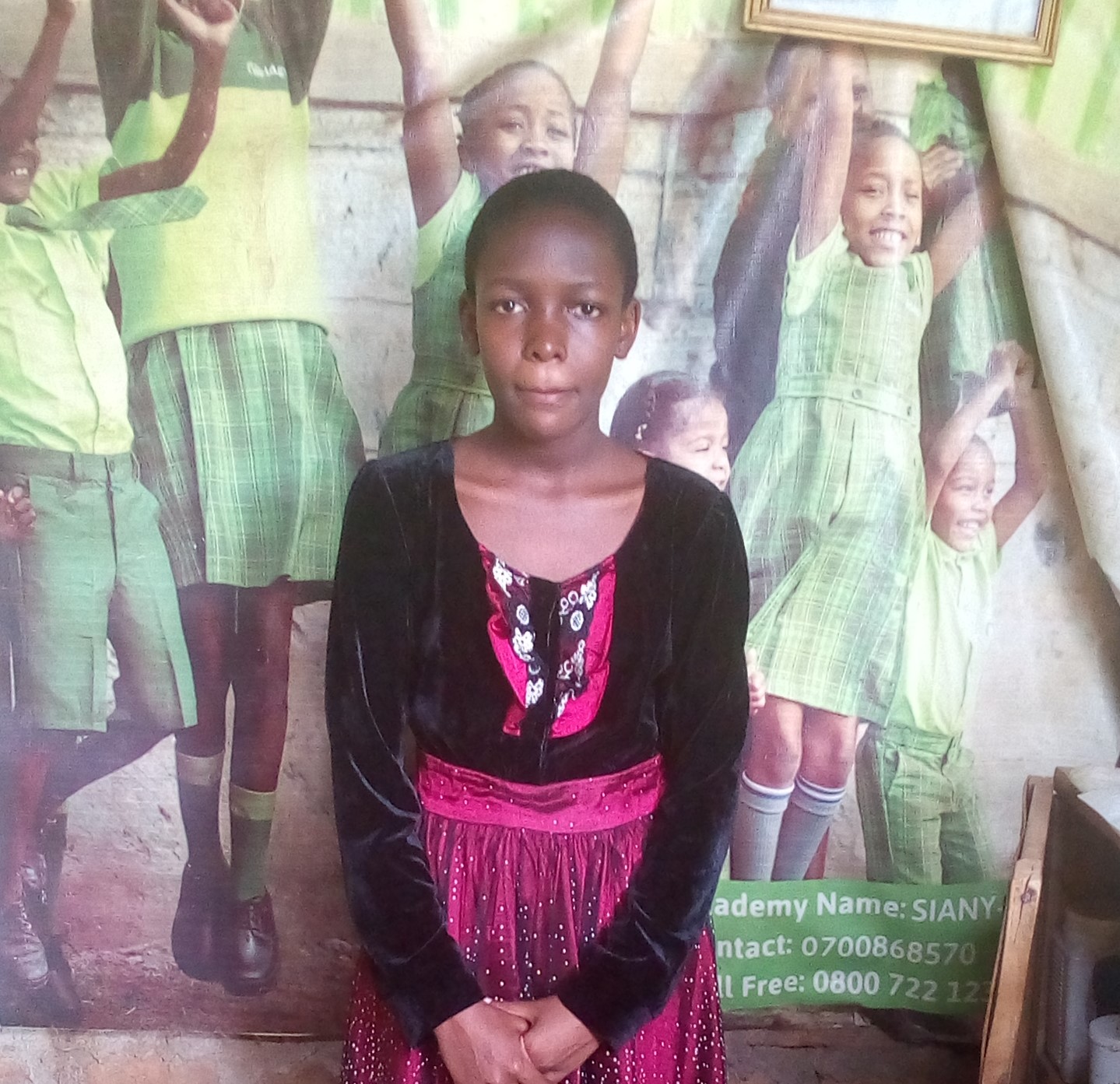 Fredrick Okemwa Nyamunga will Join Kapsabet Boys High School. He scored 391 marks. Kapsabet High School is a boy’s national school located in Kapsabet, Nandi County. It is among the top schools in the country. It is one of the oldest high schools in the country. Admission to the school is highly competitive. During the 2019 admission cycle 70,921 applied for admission but only 432 were admitted (a 0.6 percent acceptance rate).

Due to the strong foundations set by teachers across their academies, Bridge graduates are able to attend secondary schools that would have previously been seen as beyond reach. In the just concluded form one placement exercise, the excellent performance of Bridge graduates has been rewarded with places at some of the top secondary schools in Kenya. 58 pupils have been selected to join national schools, with over 400 selected to join extra county schools. Over 700 pupils will join county schools.

Prof Magoha said every child has been placed in a government school and no child will miss placement, in line with the government’s 100 per cent transition policy. He said that the Education ministry will work with the Interior ministry to see that all candidates who sat the 2020 KCPE exams join secondary schools.