Bridge Pupils Excel Inside and Outside the Classroom

At Bridge, we believe that academic excellence is complemented by strong co-curricular programs. Giving our pupils the opportunity to develop new skills and experiences, through activities like sport, music and dance is important for teamwork, leadership and self-confidence.

Bridge is rightly proud of the top awards won by six of its pupils at the recent Kenyan National Music Festival, across a variety of disciplines, including dance and verse recitals in Kiswahili, English and French. Finishing in first place gave pupils the honour of performing before Kenya’s First Lady at the State House – the President’s official residence in Nairobi.

The success of these children when competing against their peers nationally,  is testament to the drive and motivation that inspires Bridge pupils. It also emphasises the quality of co-curricular programs Bridge provides for those living in some of the world’s poorest communities. 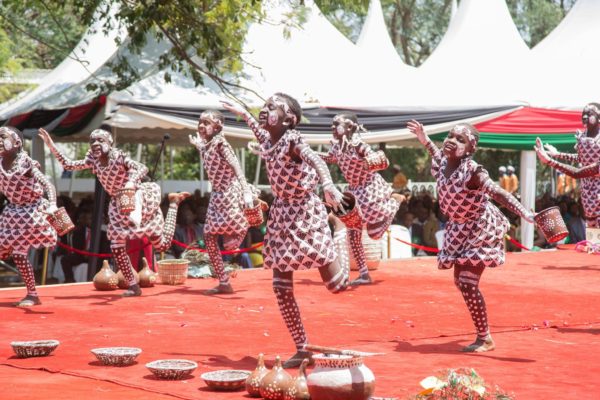 An annual event, the 91st National Music Festival was praised by the Central Bank of Kenya for “providing an opportunity for gifted students to develop and showcase their talent … a forum for children to interact, learn, practice and appreciate their culture and that of other communities.”

The festival begins with 1.5 million Kenyan schoolchildren at a regional level, culminating in 200,000 pupils at national level, who participated under the theme of ‘enhancing national unity, cohesion and integration.’

Kenya’s First Lady, Margaret Kenyatta, says of the festival, “In many instances, participation has turned out to be a success story for many young aspiring artists and celebrated artists in Kenya.”

Bridge pupil Simon Mwangi, 12, who took part in the festival and performed an Indian dance, says that it’s his dream to be a professional dancer.

Co-curricular activities are widely regarded as a great opportunity for pupils to develop and explore interests outside  the classroom. Additionally, after-school activities have been shown to have numerous positive benefits on the efficacy of education and overall academic results. By participating in various activities outside  the classroom, pupils have the opportunity to independently pursue their passions, and develop other skills not covered by the curriculum. A prime example of this is the development of organisational and time management skills, with older pupils balancing their academic and co-curricular activities.

The Kenyan Spelling Bee is part of a nationwide strategy to help combat illiteracy, in a country where over 50% of children cannot read. This year over 2,300 primary schools participated, with 50 schools being selected from each of Kenya’s 47 counties – including Bridge schools in Nairobi, Laikipia and Mombasa, among others. Pupils competed to win an education scholarship, that would cover the costs of attending secondary school.

By participating in competitions, like the Spelling Bee, our pupils begin to think beyond the classroom; giving them incredible opportunities to travel and socialise with other students from around their nation, continent and the world.

Abigael Simiyu, Winner of Kenyan Spelling Bee in 2016 says “The competition took me to South Africa. It was wonderful, we interacted with so many people, made a lot of friends, there was a lot of hospitality – it was really lovely.” 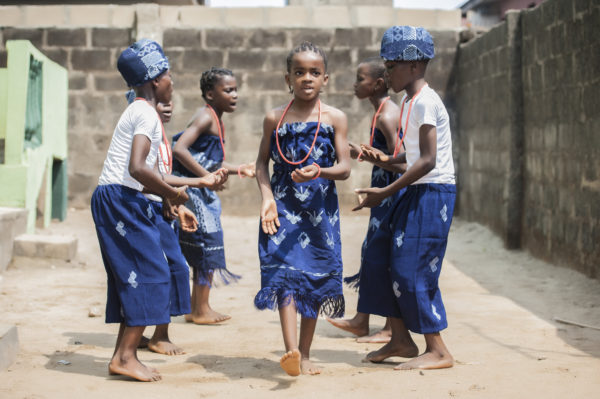 At Bridge, we want to see the whole child develop, and we recognise the important contribution of positive, formative experiences that children have outside the classroom.

Esther Achieng, Bridge School Leader and parent says “At Bridge, we believe co-curricula activities are an important aspect in the growth of a child” before adding, “they have fun learning.” 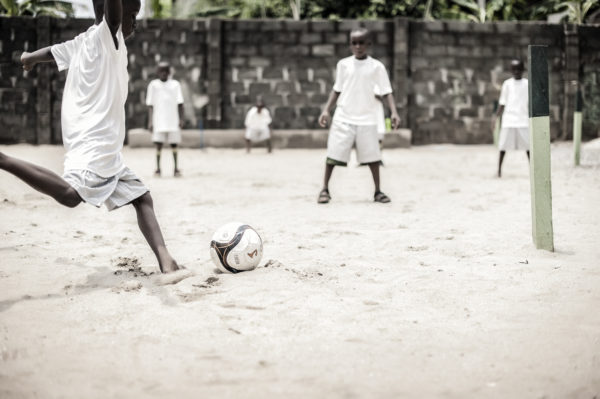